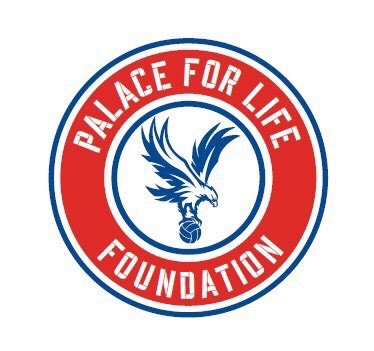 We believe in developing young players in a holistic environment where they can develop into the best they can be; as people as well as players. We have strong beliefs and values around hard work, discipline, respect and humility. We create a safe, inclusive and fun environment for boys to learn and play. The players will follow a professional syllabus based around the 4 moments in the game: in possession, out of possession, transition to attacking, and transition to defending. We will play attacking, effective football and expose players to different systems to help make them tactically flexible and prepared for the modern game. We expect 100% commitment on all aspects of the programme, and learners must realise that their educational development is just as important, if not more so, comparative to their footballing development. Players will have access to our state-of-the-art gym, as well as the multipurpose indoor facility next to the Crystal Palace first-team training ground. 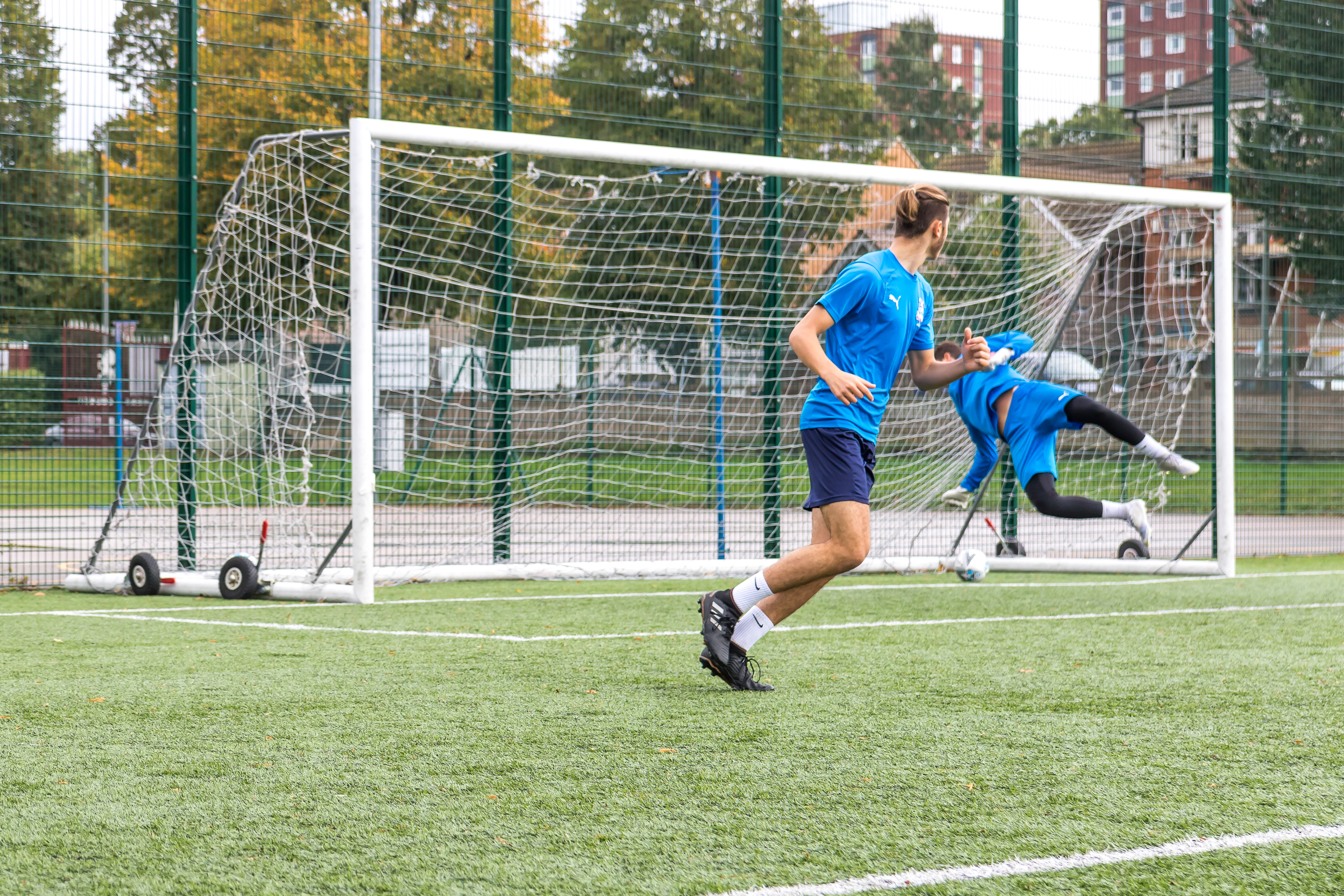 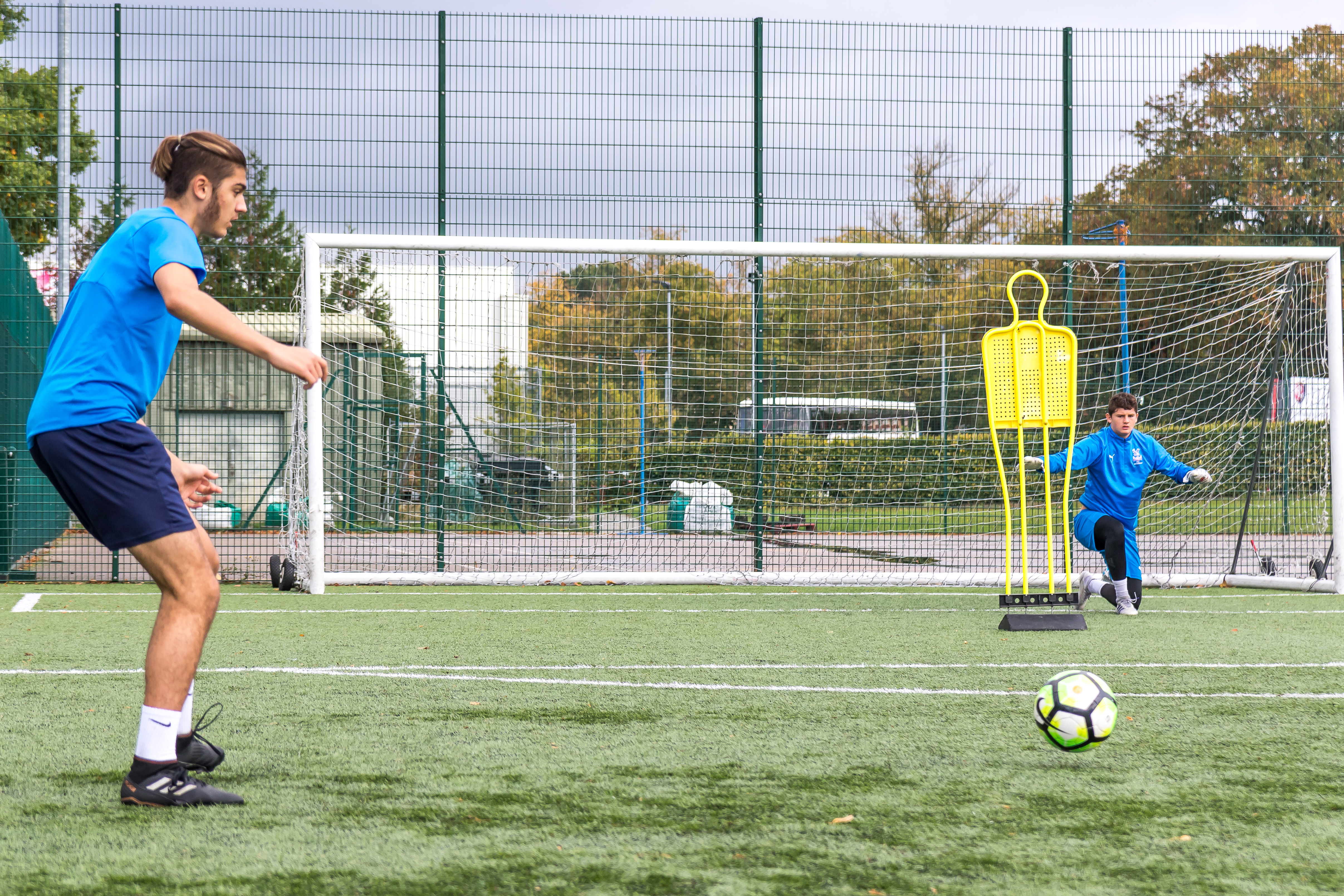 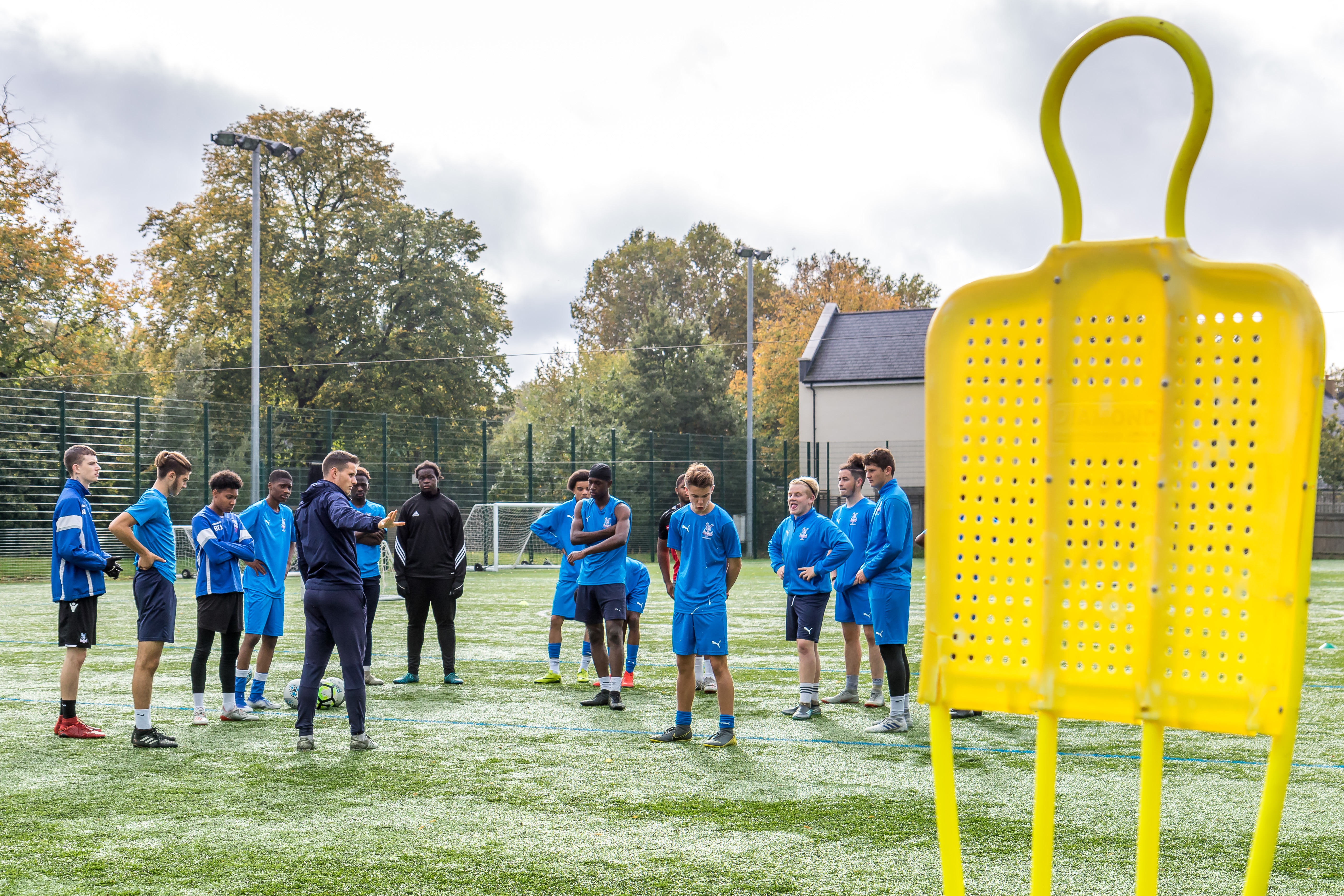 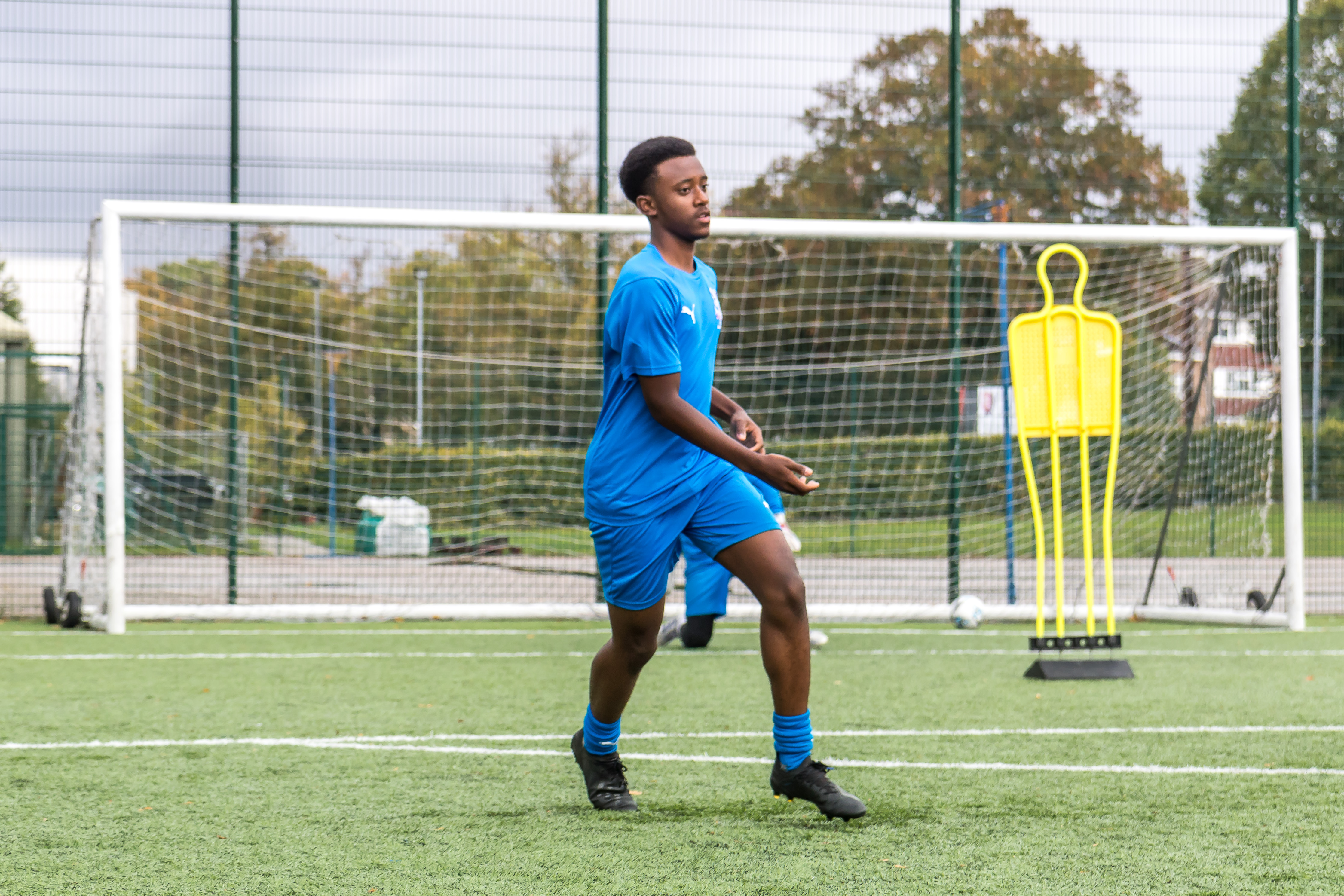 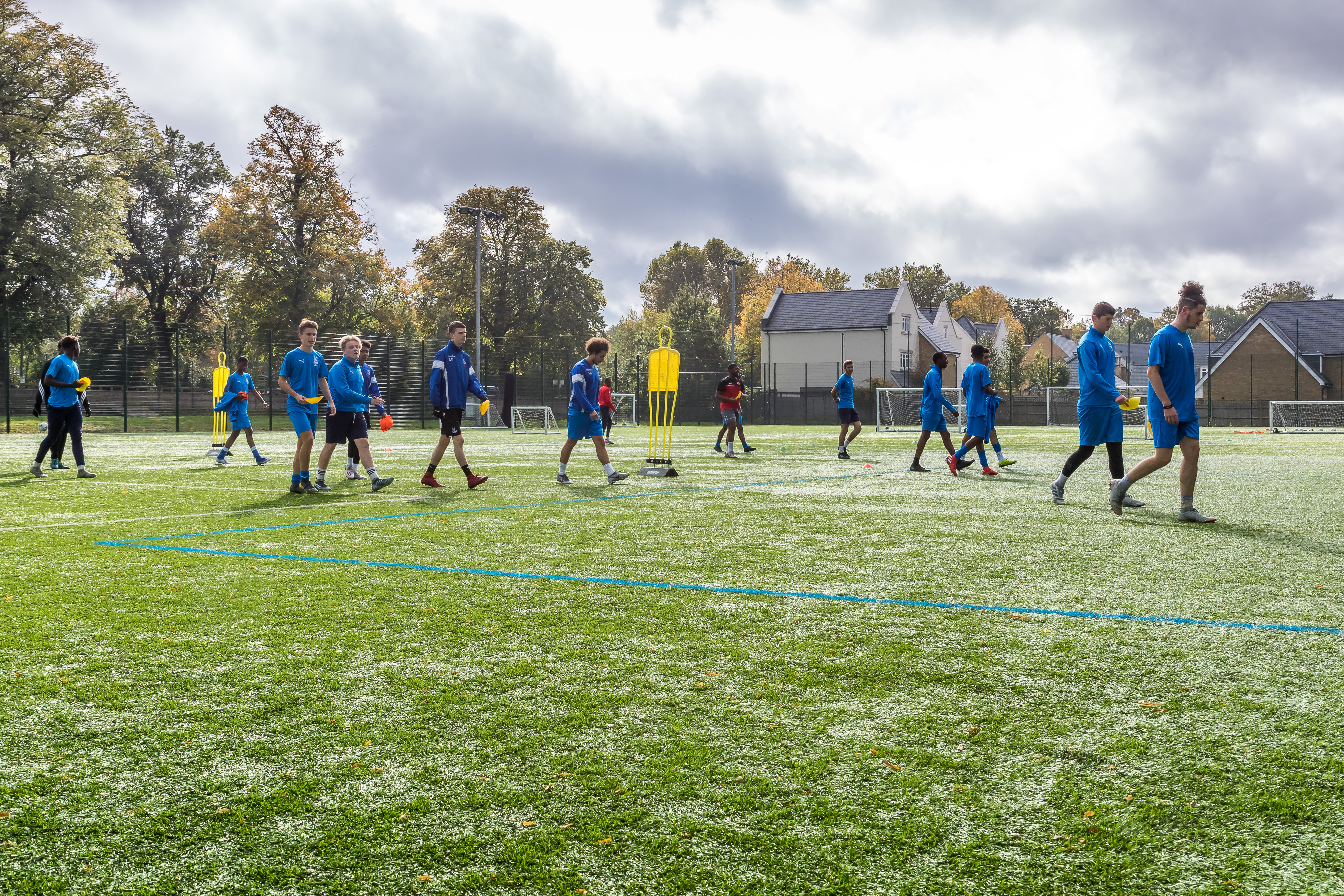 For more information regarding our NCFE courses, please visit https://www.wearescl.co.uk/crystal-palace-foundation 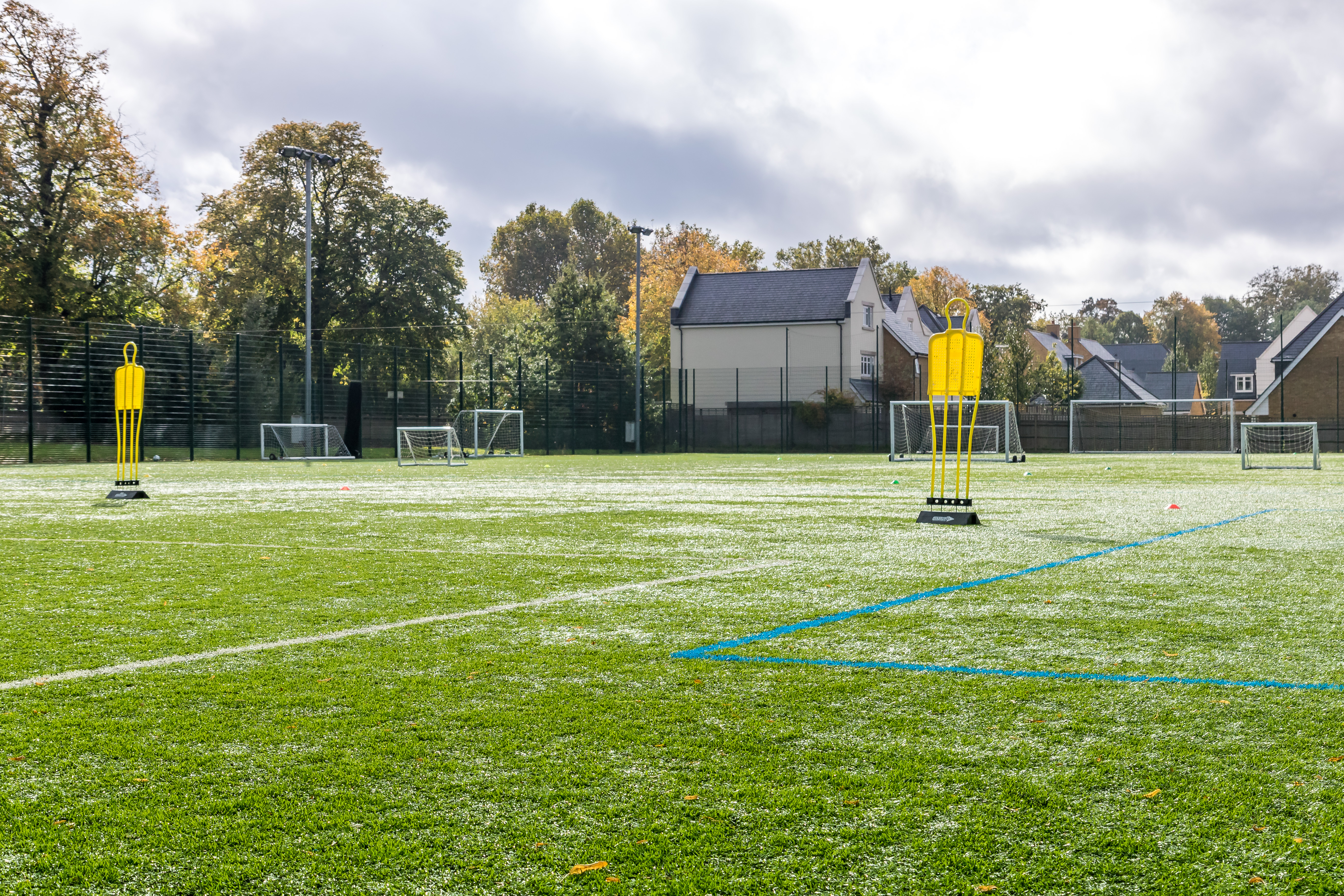 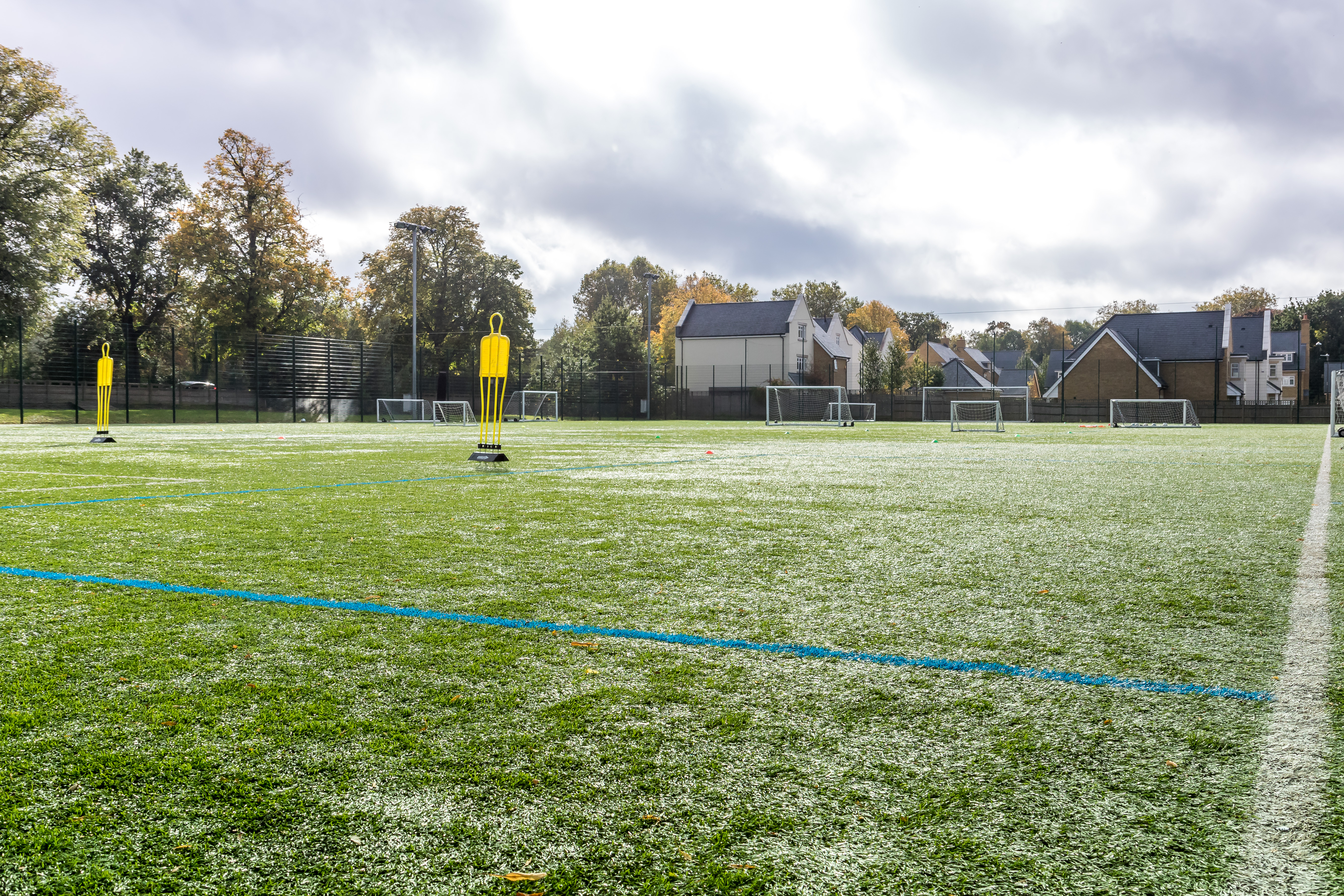 Rob is an ex professional who played 280 league games for Crystal Palace, Brentford, Oxford and Bristol Rovers before playing another 300 non-league games with Stevenage, AFC Wimbledon, Ebbsfleet, Welling and Cray Wanderers. Rob also represented the Republic of Ireland at both U21 and B levels. Rob has been working with the Crystal Palace Academy for the last 5 seasons coaching different age groups alongside his work with football and education schemes.

Tom started coaching for his local grassroots club ranging from ages 8 to 18, and quickly progressed to academy level coaching and currently holds the FA Level 4 coaching qualification. Tom has a wealth of elite level experience from holding roles within areas such as - performance analysis, sports science, and football coaching - with clubs that include Leyton Orient, Charlton and Millwall. Tom currently leads the U11/12`s at Millwall Football Club. Tom also holds a degree within Sports Science and Professional Football Coaching, and holds an academic interest within skill acquisition and it`s application to movement and co-ordination development.

Charles came to our Welling academy in 2006 after initially coming to our trial session. He was a central midfielder with us, and later played for Sevenoaks Town’s reserves. He was then signed by Wycombe Wanderers. Charles currently plays For Motherwell in Scotland.

“The Crystal Palace Foundation academy had given me the ideal opportunity to gain an insight into the demands of football at the elite level. I attained at first class education with the support of a fantastic tutor, and I’m bearing the fruits from my time at this excellent football and education programme as I am coaching semi-professionally whilst completing an undergraduate degree at UCFB.” Jarrad Little, Crystal Palace Foundation academy coach and student at UCFB.

“A football education scheme was the perfect balance for me personally. It enabled me to chase my passion and dream of seeing my potential within the professional sporting industry, while also completing full time education and receiving a diploma for my efforts.” Alex Gaggin, currently playing for VCD United.

Players and learners who are part of the Crystal Palace Foundation Academy, Beckenham, will have the opportunity to progress into further endeavours. This may be in terms of first team playing opportunities, or possibilities to gain employment directly from the programme.

Our experienced coaching staff have accumulated many contacts within the game. Many players from this programme have gone on to pay in the upper echelons of semi professional football, with our best individuals successfully making the transition into the professional game.

Our coaching team will recommend players to clubs so long as the individual player has the correct attitude, desire and ability level to enable them to compete at the standard the respective club is playing at.

Individuals who show the willingness and commitment to develop the next generation of young players will have the opportunity to experience coaching football sessions to primary school aged children.

We currently have partnerships with local primary schools where we deliver afterschool clubs and Saturday morning football sessions. Potential young coaches will be able to begin by observing and assisting experienced lead coaches, before being developed with the skill set of leading sessions themselves.

Players who show excellent attitude, commitment and ability may have the opportunity to train and trial with the Crystal Palace U18 squad.

Numerous players from this programme have gone on trial with the academy, with one player joining the U18 squad on a tour to India.

Our training facility is a stone’s throw away from the first team training ground, and previous players have had the inspiring opportunity to meet first team players and coaching staff.