At SES we believe in developing players in a Holistic environment where they can develop into the best they can possibly be as people as well as players.

We have strong beliefs and values around Hard Work, Discipline, Respect and Humility.

Our professional experienced team create a safe, inclusive and fun environment for boys to learn and play.

The players will follow a professional syllabus based around the 4 moments in the game; In Possession, Out Possession, Transition to Attacking, and Transition to Defending.
Our teams play attacking, effective football and we expose players to different systems to help make them tactically flexible and prepared for the modern game.
We expect 100% commitment on all aspects of the programme, and learners must realise that their Educational Development is as important; if not more so, than their Footballing development. What Makes us Unique?

We believe our highly-committed coaching staff and our first-class educational provision gives players maximum opportunity to reach their potential as a player, and as an academic learner.

We have the flexibility to offer a combination of education pathways which can include practical coaching which includes the FAL1 Award.

Our Head of Football Rob Quinn combines his role at SES with the Head Coach and Assistant Head Coach positions respectively at Crystal Palace Football Club’s Academy. Previous players have earned opportunities to trial with the Under 18 Academy team. A selection of former players from our programme have given an insight into what the learners can expect to gain from their time with us.

“A Football Education scheme was the perfect balance personally for me. It enabled me to chase my passion and dream of seeing my potential within the professional sporting industry, while also completing full time education and receiving a diploma for my efforts.” Alex Gaggin currently playing for VCD United.

Players are encouraged to participate in extra fitness/gym sessions away from the programme to enhance their physical development in preparation for the men’s game.

Players who show excellent attitude, commitment, and ability may have the opportunity to train and trial with the Crystal Palace Under 18’s squad.

Numerous players from this programme have gone on trial with the Academy, with one player joining the Under 18’s squad on a tour to India.

Our training facility is a ‘stone’s throw’ away from the first-team training ground, and previous players have had the inspiring opportunity to meet first-team players and coaching staff.

As well as the specific link with Holmesdale Football Club, our experienced coaching staff have accumulated many contacts within the game, and many players from this programme have gone onto play in the upper echelons of semi-professional football, with our best individuals successfully making the transition into the professional game.

Our coaching team will recommend players to clubs so long as the individual player has the correct attitude, desire, and ability level to enable them to compete at the standard the respective club is playing at.

Individuals who show the willingness and commitment to developing the next generation of young players will have the opportunity to experience coaching football sessions to Primary School aged children.

We currently have partnerships with local Primary Schools where we deliver After-School Clubs, and Saturday Morning Football Sessions.

Potential young coaches will be able to begin by observing and assisting experienced lead-coaches, before being developed with the skill-set of leading sessions themselves. 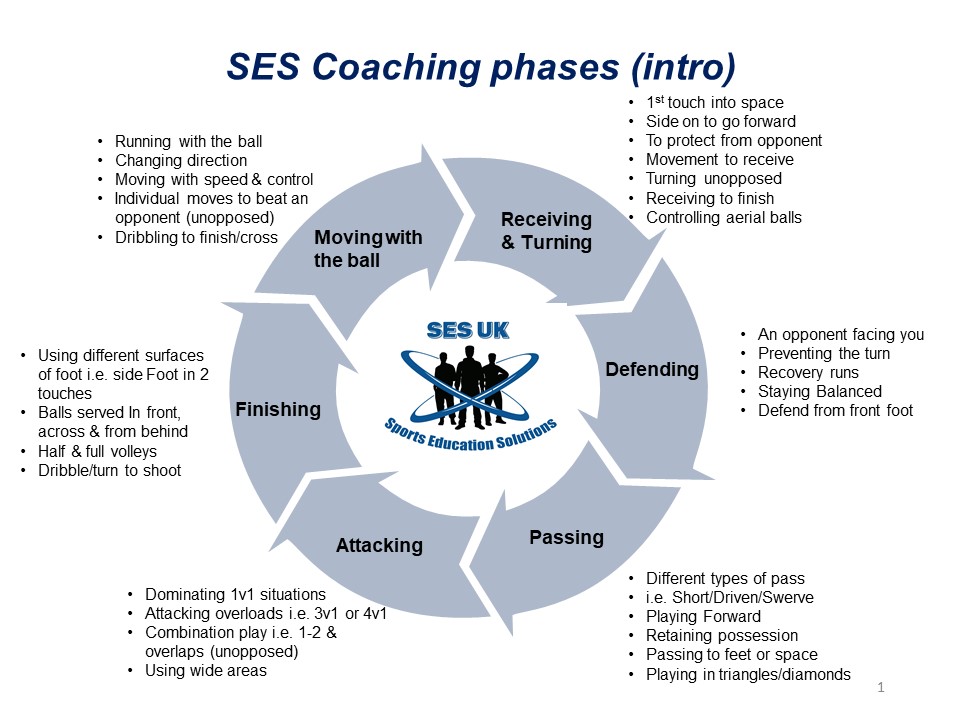